Will an aircraft fly if it's overloaded? Of course it will; in fact, it's a way of life (or death) for too many pilots.

It's probably not hard to understand once having discovered that an aircraft can fly overloaded, that there will be opportunities and temptations to do just that. Of course, the margin of safety is reduced.

The real problem: that “extra” passenger has more than just weight - he has a wallet. Of ten crashes recently reviewed in which overloading and/or Centre of Gravity (C of G) limits were clearly identified, all but one were commercial flights. Six of the accidents were fatal. Here's a sampling of what other pilots have experienced. Make a concentrated effort to ensure that you don't do the same:

The pilot falsified the weight and balance sheet to indicate the aircraft was within limits. With nine passengers on board, the light twin would not stay airborne and ran off the end of the runway.

The float Cessna 172's load was a pilot and two passengers, small outboard motor, pack sack, fishing gear and a day's abundant catch. It was asking too much of this aircraft, overloaded and with a 16-ft canoe tied to the float strut, to take off from the three-quarter mile lake. The pilot's luck didn't last because once airborne he couldn't coax it to clear the trees on the gently rising shore.

Loaded for a cargo haul, the aircraft was ready to go when the operator got a last minute change to add four passengers. The three available seats were set up to accommodate, but a party of seven adults and a baby arrived with baggage and several cases of beer. One passenger climbed into the co-pilot seat while the three extras settled themselves at the back, among the cargo. On takeoff the pilot struggled to lift the tail. Once airborne, the tail heavy aircraft climbed steeply to 100 ft., stalled and fell heavily to the runway. The C of G was dangerously beyond the aft limit.

"After takeoff the aircraft began porpoising mildly as if it were perched on a needle point. Its movements were large and hard to control. Suddenly it dawned on me that the cargo had shifted aft on takeoff." Luckily this pilot was able to carry out a heart pounding safe landing with a C of G beyond the aft limit.

The pilot of an overloaded float Twin Otter crashed trying to outclimb a mountain after complying with the tour director's request for a low, circling look at a fish hatchery in a narrow valley. One of 18 occupants was killed and two seriously injured.

Whatever your aircraft type, it does have a certified maximum all-up weight. The engineer who designed it knew his aerodynamics. Any attempts to defy the aircraft's physical limitations are usually exercises in futility. Know your specific load. Ensure that it is distributed and properly tied down. And don't succumb to customer pressure to stuff in that little extra bit for their convenience. That extra bit can cost you your life. 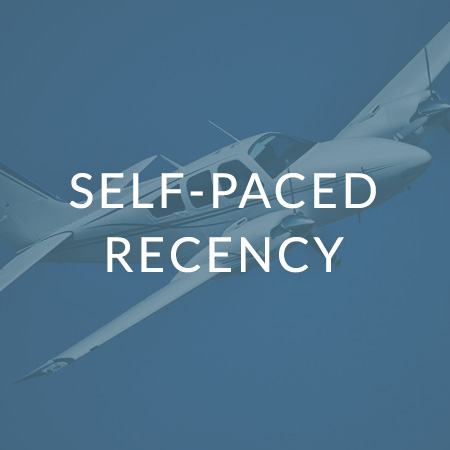 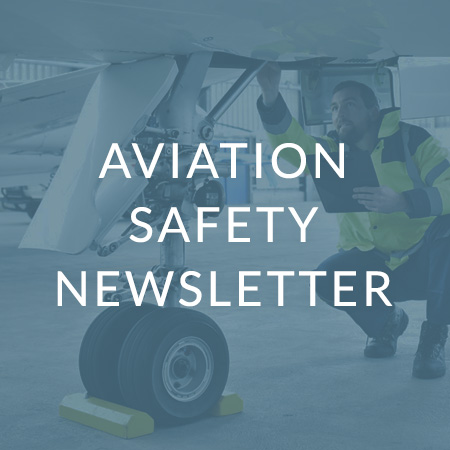 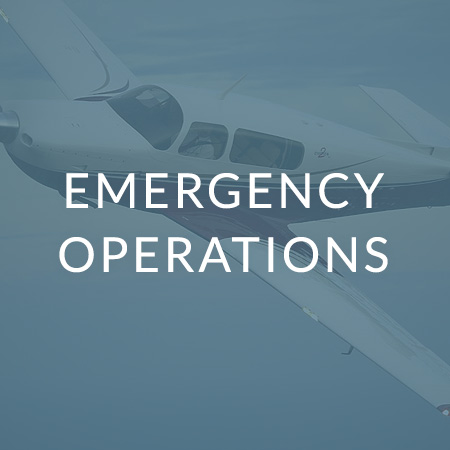 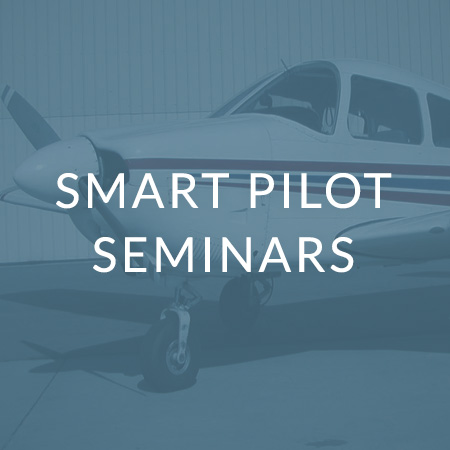 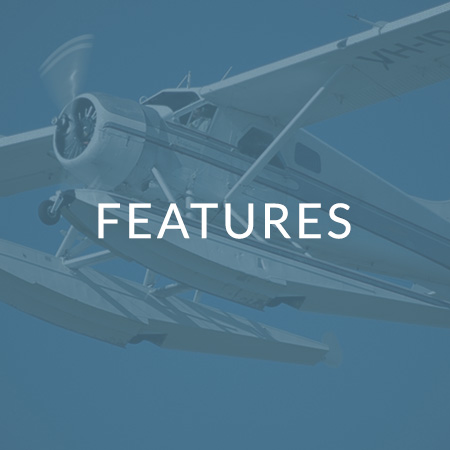 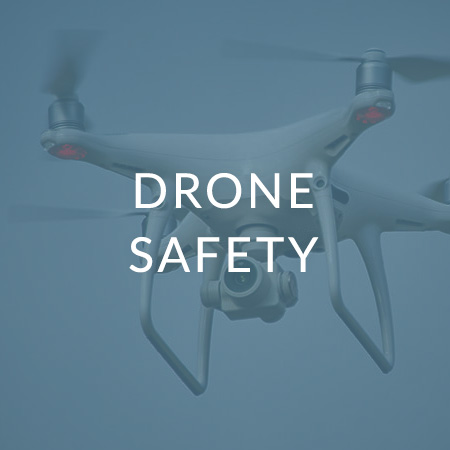 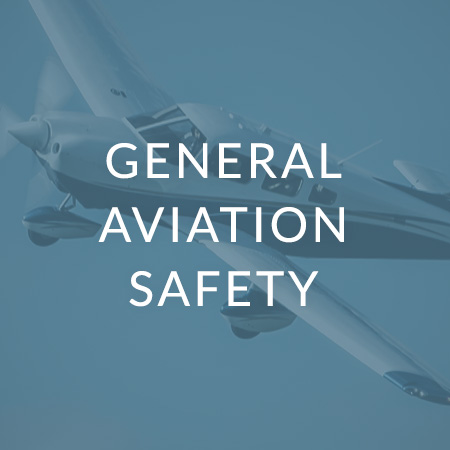 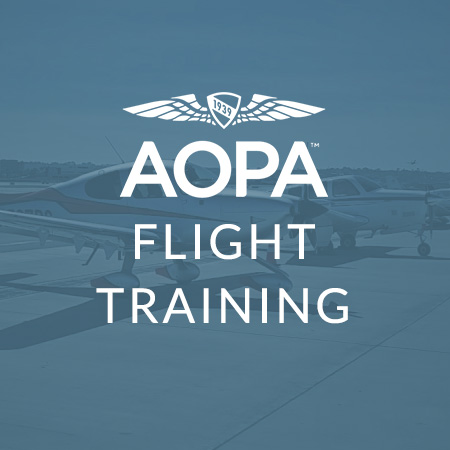 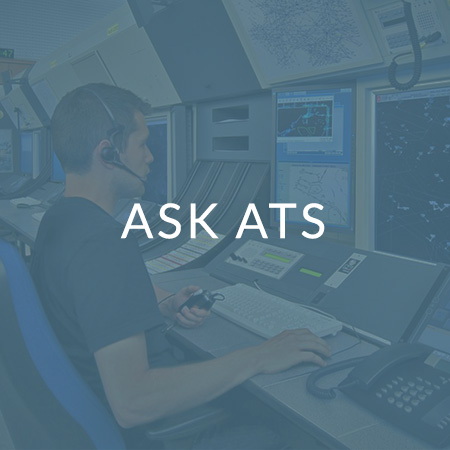 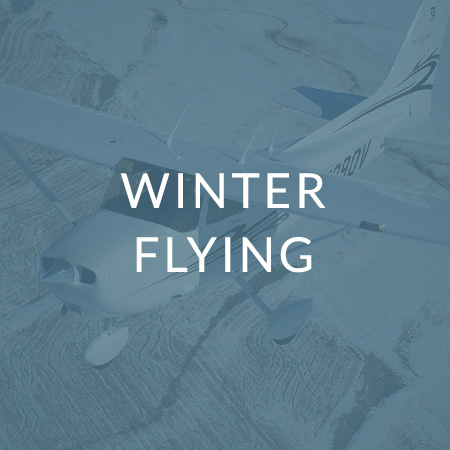 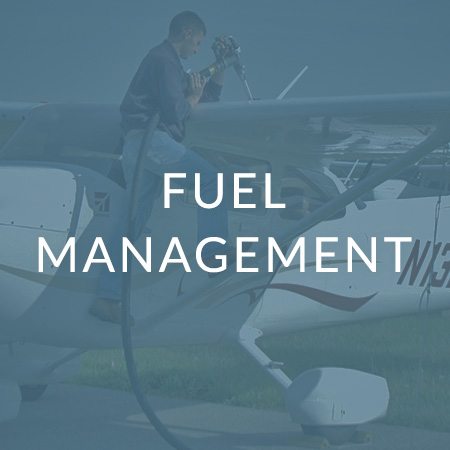 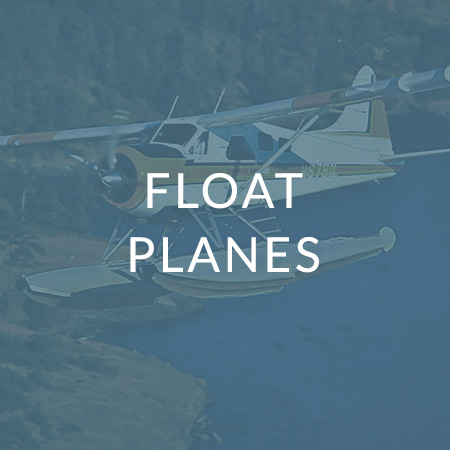 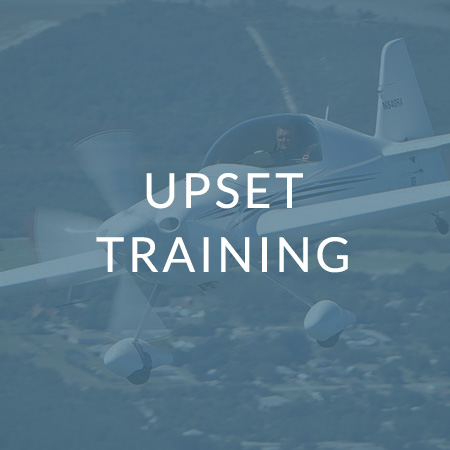 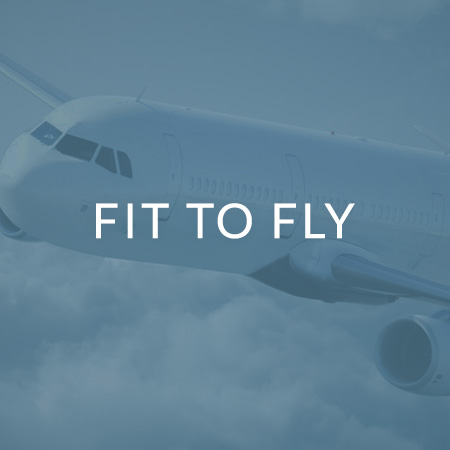 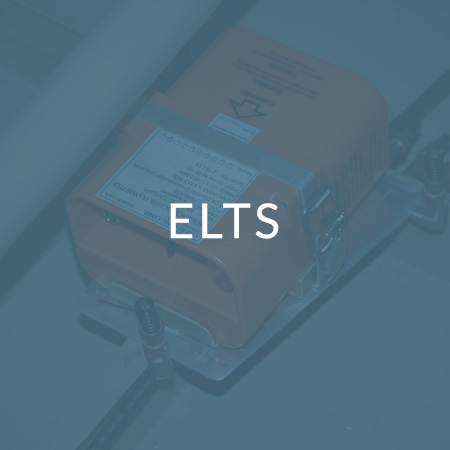 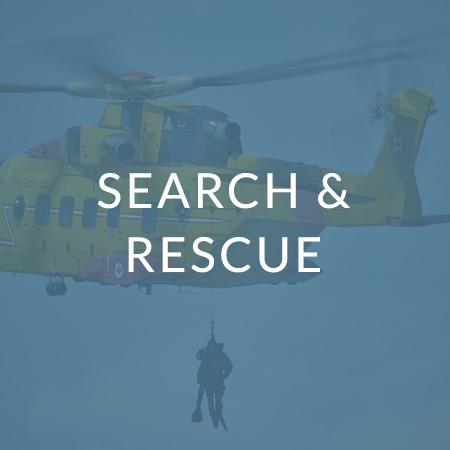 Have questions about ATS? In partnership with NAV CANADA, SmartPilot.ca is getting you answers!

Do you have the proper weather to fly? View local and national forecasts.

The Transportation Safety Board is an independent agency that advances transportation safety by investigating occurrences.

Check out SmartPilot's online courses and other interactive learning materials.

Check out the latest NOTAMs from NAV Canada.

Browse through ASI's free safety education and research designed to make you a better pilot from home!

Learn about the next generation in SAR.